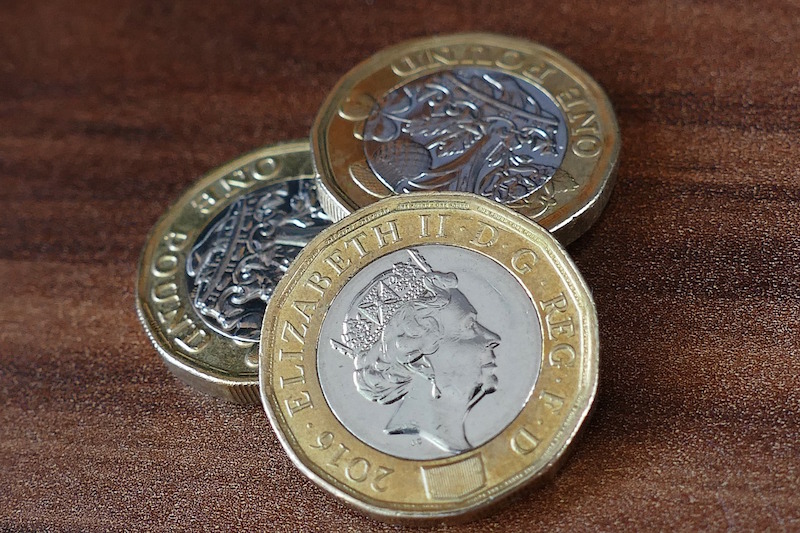 Thanks to adverts for hotel rooms, we’re all now vaguely aware of the practice of ‘dual pricing’, or two different outlets charging different prices for the same product. In the hotel trade, it means that the same room in the same hotel can be offered by different booking agents for wildly different prices. Unless you shop around, there’s a good chance you’ll end up paying far more than you need to.

The same principle applies to insurance, and dual pricing is a genuine concern for both regulatory bodies and the consumer. In insurance, though, the price that you’re offered for your insurance policy will depend on a number of factors. Most often, this is whether you’re a new or an existing customer. And it seems that, as far as many insurance providers are concerned, customer loyalty doesn’t always pay.

Consumers have learned that it’s easy to both compare products online to find the cheapest or best deal. It’s also very easy to swap between providers, whether you’re looking for car insurance, house insurance, or more niche cover such as business insurance for specific industries. So in recent years, many providers have switched from focusing on keeping existing customers, to attracting new ones who are keen to transfer their business at the tap of a key. They’ve done this by offering tempting deals for new customers, with lower premiums, extra add-ons, and even the occasional gift card as a thank-you for signing up.

This has left existing customers feeling disenfranchised and, quite frankly, side-lined by the very companies they’ve been loyal to, sometimes for years. Things have now got to the stage where the FCA is scrutinising the situation very carefully, to the point that they even have the proposal of banning dual pricing completely on the table.

But will it work? Can the governing body go that far in legislating how insurance businesses should promote their services, and dictate how they as independent companies treat their customers? Is it all just a little bit too ‘Big Brother’ for the insurance companies to accept? It’s the home and motor insurance providers that come under closest scrutiny in this examination by the FCA, who have slammed this particular sector for their somewhat cavalier approach to marketing towards existing customers.

According to the FCA, approximately six million customers in the UK are ‘negatively impacted’ by dual pricing. This means that they pay far more than they should for policy renewals, and far more than a similar customer taking out a new policy for exactly the same parameters. The figures are quite dramatic too, with the FCA calculating that those six million customers could save around £1.2billion a year if they paid the average new premium price.

It’s not just long-standing customers who are paying more, either. Research found that even those customers who had been with their provider for less than four years were paying higher premiums than new customers.

Consumer responsibility – isn’t it down to the customer to do some homework?

While the FCA may be focusing its attention on the industry and in particular the providers, there are those who say that the consumer needs to take a degree of responsibility for their own insurance requirements too. After all, the vast majority of those six million who are paying higher premiums have access to computers to check out comparison sites, or, at the very least, the ability to phone up an independent broker and get professional help to secure the best deal.

While it’s certainly true that consumers do have that right, the FCA and others feel that it’s the insurance industry that should be taking the lead, and providing a service that’s clear-cut, transparent, and fair for all. It’s not just a financial issue, it’s an ethical one. And as the insurance industry has done a huge amount to restore public trust in it over the past decade, dual pricing could be considered a step backwards. The techniques used by firms to make it difficult for customers to switch to a cheaper supplier also damage the industry’s attempts to be regarded by the public as genuinely trustworthy. What is the FCA proposing?

The FCA wants to encourage greater transparency and is determined to focus on the question of dual pricing practices. Part of that will include potentially restricting or even banning practices such as raising prices for customers who renew policies without good cause, as well as looking in more depth at the practice of automatic renewals, which can make swapping to a cheaper provider more difficult for consumers.

They also want better communication between providers and consumers, including the prospect of publishing price differentials between new and existing customers’ premiums, so that consumers can make an informed decision.

Is the problem as bad as the FCA says?

Generally, the insurance industry takes both transparency and ethical treatment of its customers very seriously. However, direct sellers and banks tend to be high on the FCA’s watch-list when it comes to dual pricing techniques. They often advertise that it’s cheaper to go direct to one provider (usually attached to the bank or financial lender in some way) than it is to use either a comparison site or a broker to source the best form of insurance, whether you’re a new customer or an existing one.

What they don’t say, though, is that it isn’t just about cost. While the bottom-line figure is important, what’s just as crucial for any insurance is that it gives you the cover you need. Simply accepting an automatic renewal from your existing insurance providers does not necessarily mean you’ve got the same level of cover. If your circumstances have changed, you may need a more refined insurance deal, and the only way you can get that is through talking to a broker like Park Insurance.

You can go online, and you can go trawling through all of the comparison sites yourself. It’s a long, laborious process, and you’re still not guaranteed to get exactly what you need (and at a fair price) at the end of it. An insurance broker does that hard work for you. Not only are they experienced in creating bespoke packages, but they have those vital industry contacts too that enable them to offer not only better-priced deals, but more bespoke, tailored packages too.

Look for brokers that are regarded as ‘preferred brokers’. That means they’re trusted by the industry and offer an unbiased, impartial service that puts the needs of the customer first.

It’s this transparency, this trustworthiness, and this dedication to serving the interests of all consumers, whether they’re new customers or existing ones, that the FCA and responsible brokers are prioritising.

Dual pricing may work for hotel rooms, but when it comes to insurance customers want clarity, affordability, bespoke cover and, above all, fairness. In our opinion, the FCA is absolutely justified in its attempts to make sure the insurance industry delivers exactly that.

"Thank you very much sir ...yet again you proved  to me you are the right person in the right place ..very professional and helpful. I wish you a prosperous future where ever you go"

"We have been working with Park Insurance for over 10 years. Throughout this period, their level of customer service has been exceptional. We have always found their premium levels to be very competitive. Whenever we need Park, they are always there for advice and assistance with claims and any other matters relating to our business."